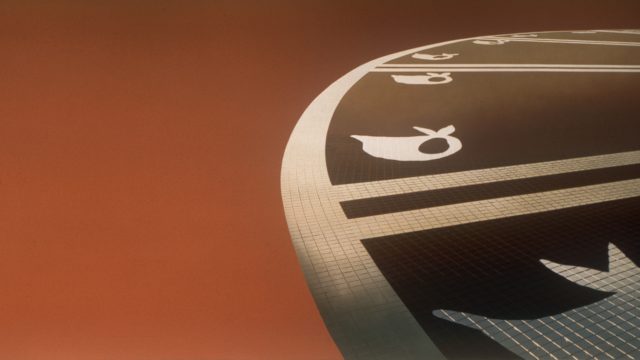 This composition is based on the particular sound world that is linked to the basic human activity of breaking objects and the various forms of energy that are freed by this phenomenon. The original sound sources were those of a hammer breaking a brick wall, glass, and light bulbs; the smashing of windowpanes, cups, and plates; tearing paper and cloth; and crushing branches and leaves. My aim was to explore the sonic ‘rite of passage’ and magical qualities that these sounds acquired when processed through computer software. The computer manipulations extended and complemented the original sound material, revealing a new dimension of timbre, rhythmic sequence, gesture, and movement. Heartbreaker was produced at the Electroacoustic Music Studios in the University of Birmingham (UK).